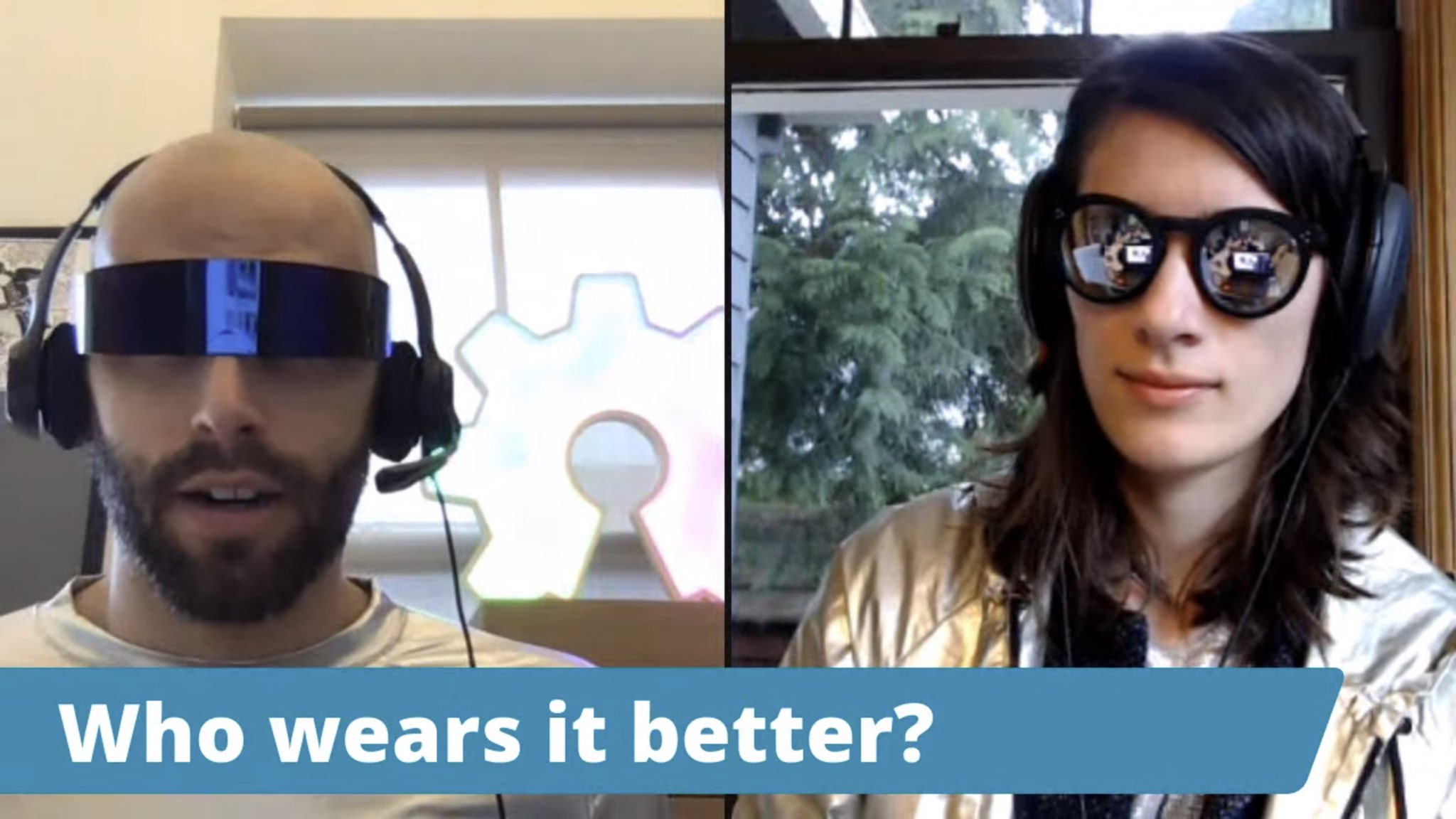 This post originally appeared on the OSHWA blog and Engelberg Center blog in slightly different but substantially identical versions.

First, thank you again to everyone - speakers, participants, and sponsors - for a fantastic 10th anniversary Open Hardware Summit. We knew the 10th anniversary Summit would be one for the ages, although we didn’t quite expect it to be because it became the first virtual Summit.

Thanks to the timing of the Summit, the 10th anniversary Summit ended up being many people’s first virtual summit of the Covid-19 era (that includes the organizers). Unfortunately it looks like it is unlikely to be the last. In the hopes of helping event organizers struggling with the same challenges, this blog post outlines the decisions we made and the steps we took to make it happen.

The Open Hardware Summit is an annual gathering of the open source hardware community held by the Open Source Hardware Association (OSHWA). This year the Engelberg Center partnered with OSHWA to host the event in New York City. The event usually brings together hundreds of community members and speakers from around the world. It was scheduled for March 13, 2020.

We had two major priorities for the virtual Summit:

The live stream of the Summit had to be both accessible to our viewers and easy to join for our speakers and panelists. After considering some options and consulting with experts in our community (huge thank you to Phil Torrone at Adafruit for the guidance), we concluded that a combination of YouTube and StreamYard would be the best option.

YouTube worked for our community because it is easily accessible on a wide range of platforms in most of the world. That meant that just about everyone would be able to see the Summit from wherever they were.

StreamYard made it easy to manage the backend. Speakers could join a virtual green room before their talk and our technical testing the day before the Summit made it clear that it was easy for them to share their slide presentations as well. One of the members of the Summit team was able to easily add and remove people (and their screens) to the live feed, along with stills and slides for introductions, sponsors, and everything else.

We also looked at a number of options for online discussions. We decided that a discord server would be the best option for the open source hardware community. Discord allowed us to open the space to anyone who wanted to join, while at the same time giving us moderation control over the discussion. Many community members were already comfortable with discord, which was also a bonus.

We also decided to use discord for a version of Q&A for the speakers. One option would have been to try and integrate video questions from the audience into the live stream. That would have been technically possible with StreamYard (probably…), but it seemed like an unnecessary logistical complication for the organizers. As an alternative we decided to set up separate discord channels for each of the speakers. That allowed the speakers to end their talk and move to their discord channel for further discussions.

One unexpected and welcome development was that the discord server grew into a larger community hub, with channels devoted to solutions to Covid-19, community announcements, and even hacking the conference badge. We may decide to maintain the server well beyond the Summit as a community space.

We scheduled brief runthroughs with all of the speakers the day before the Summit. Everyone had a chance to get comfortable with the process and work out any last minute problems. On the day of the Summit we embedded the livestream in the Summit site, along with a link to the discord server for discussion. There were a few audio glitches where speakers had to briefly drop out, but all things considered it went pretty smoothly.

Once the Summit was over the entire livestream of the Summit was posted automatically to OSHWA’s YouTube channel. Within a day or two we had broken out all of the individual talks into a video playlist and pulled the audio from our panel discussion into a stand alone podcast episode.

To the extent that things worked, one of the big reasons was the nature of the OSHWA community. Besides being generally great and supportive (no small thing), the open source hardware community already sees itself as a community and is already comfortable with connecting via online tools. That made it easy for them to enthusiastically watch the live stream and jump into the online discussion. Not all types of events have this starting point, which may suggest that they are not great candidates for this type of virtual structure.

If you are reading this because you are working on your own virtual event, good luck! We are happy to answer questions if you have them. Email us at info@oshwa.org. StreamYard also has a referral program, so if you drop us a line at info@oshwa.org we can give you a $10 credit if you want it.