Internet Service Providers (ISPs) regularly insist that data caps are a legitimate tool to ease congestion on their networks and an effective way to signal value to consumers. But, as we haveargued, data caps do not resolve congestion, are confusing to consumers, and lend themselves to unfair and anticompetitive behavior.

In light of this disagreement, it is a promising sign that a recent study published by the National Cable & Telecommunications Association (NCTA) and co-authored by Steven S. Wildman, the new Chief Economist of the FCC, moves beyond some of the previous rhetoric and takes a significant step towards focusing the debate on real areas of conflict.

Unfortunately, it stops short of recognizing a critical distinction in understanding the heart of the disagreement. Let’s take a look:

Congestion is not the Issue 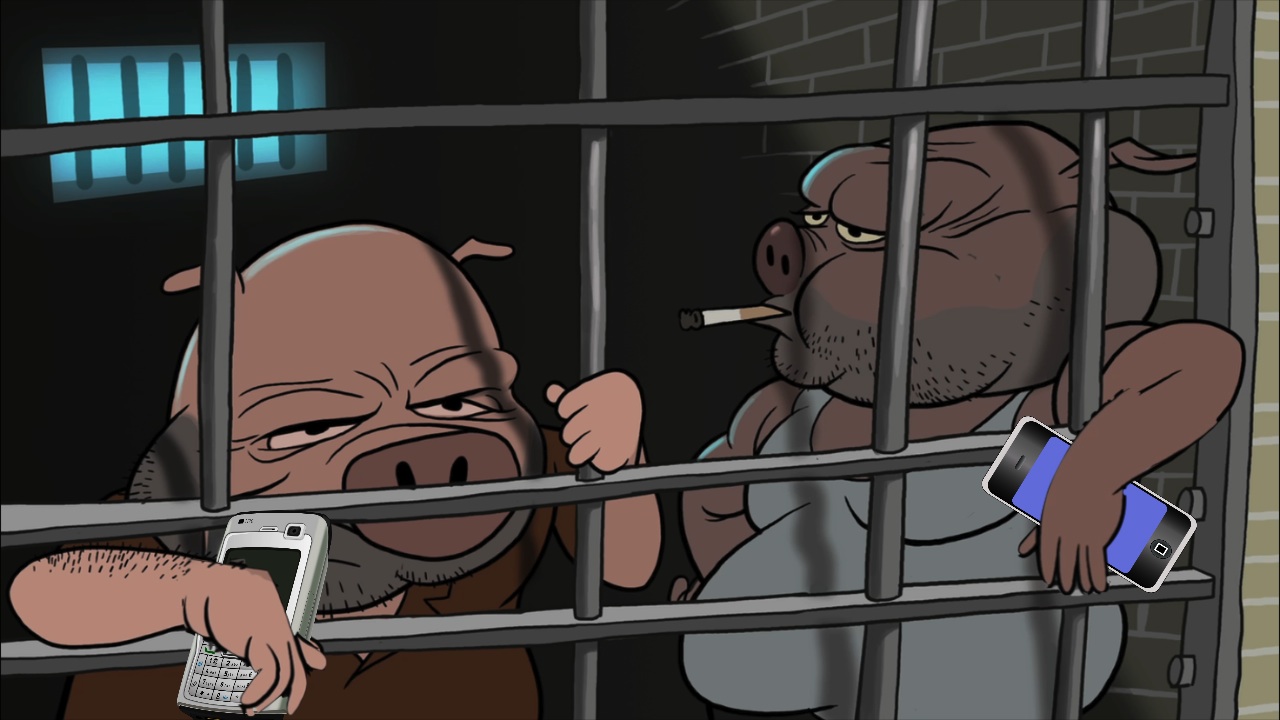 The absence of data hogs in this report is encouraging.
Image created by Vimeo user Nick Cross.

The most refreshing section of the study is the one that is not there.  There is no meaningful discussion of usage-based pricing as a tool to reduce network congestion or a suggestion that monthly data limits are a reasonable way to impact congestion.  There is also no invocation of the mythical “data hog,” a sinful creature that can only be punished with data caps.  Hopefully, the omission is NCTA’s tacit admission of two things: that cable networks are not congested and, if they become so in the future, monthly caps will do little to address that congestion.

Price Discrimination is the Key

Both types of seats will get you where you are going, but one will cost a lot more.
Images by flickr user Richard Moross and flickr user johnporcaro.

This is the report’s key argument.  Price discrimination happens every day across our economy.  As an economic practice it creates value generally and can do the same in the world of broadband.  Furthermore, price discrimination can make a form of a good or service available to people who might be priced out without it.

All of this is true and all of this is important to understand before having a meaningful discussion about usage-based pricing and data caps.  However it is the beginning, not the end, of that discussion.  But it is also where the report stops.

Price Discrimination is not the Problem, Data Caps are

That silence is disappointing.  Public Knowledge’s position is that data caps and usage-based pricing is a type of price discrimination that is especially susceptible to anti-consumer manipulation by ISPs and can suppress activities that we generally encourage.  That is why they warrant attention.

Speed is a Signal That is Easy to Understand

Imagine a consumer operating in a world where speed is used to implement price discrimination.  She chooses a speed tier and begins using the internet.  Some things she wants to do work well at the speed she selected.  However, other things do not work as well.  Perhaps pages load too slowly for her liking or video buffers and displays at a low resolution.  Every time a page loads slowly or video buffers she gets a clear signal: “your tier does not support the activity that you are doing at this very moment.”  This signal is temporally connected to the activity and easy to understand – slow load times are because of a slow connection.

At that moment the consumer can consider how valuable the activity is to her, and how often she has gotten that signal in recent days or weeks.  If the activity is sufficiently important or the buffering occurs with annoying regularity, she may decide to upgrade her tier.  Having used the low tier to its fullest capacity and found it wanting for a collection of known activities, that decision is a reasonably informed one.

Data Caps are Much Harder

Contrast that with a consumer operating in a world with a monthly data cap, the most popular implementation of usage-based pricing.  She selects a cap tier and begins using the internet.  Some things she wants to do work well at the tier she selected.  Others do not.  Unfortunately, it can be hard to tell which is which because she does not find out she has run out of data until her cumulative monthly use exceeds her cap. When she receives that alert, or her bill at the end of the month full of overage charges, she gets a muddled signal: “your tier does not support something, or some combination of things, you did in the past month.”

At that moment the consumer likely does not remember everything that she did over the past month online, or how it compares to other months.  Did she watch five videos or six?   Was the website she visited two weeks ago featuring abnormally rich interactive content?  Did she upload photos to share with her friends?  Are any, or any combination, of those things worth paying more for?

In the face of uncertainty, many consumers will come to a frustrating but reasonable conclusion: the best path is to over pay and under use.  As long as they buy a higher tier than they need and avoid trying anything new online, they should be fine.