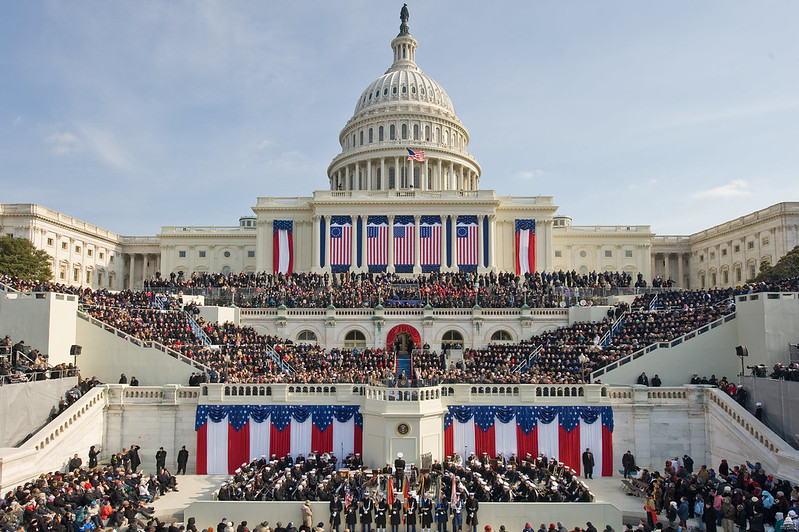 Earlier this year, Senator Thom Tillis (who sits on the Senate Judiciary Committee, the committee that oversees copyright law) circulated a list of questions asking for input about ways to modernize copyright law. A number of organizations submitted extensive, substantive answers to these questions. Piggybacking on that work, I submitted a brief letter calling for two things.

The theory behind this rule is pretty straightforward. Copyright does not reward technical skill or effort. Instead, it attaches to creative works. By their very definition, digitizations of physical objects are designed to capture the work as accurately as possible. Injecting creativity into the process would work against that purpose.

This rule already exists in case law. A 1999 case recognized that photographic copies of public domain images do not get a new copyright because those reproductions do not involve original contributions. That logic was extended to 3D scans in 2008 in an opinion by then Judge (now Supreme Court Justice) Gorsuch. Both of these cases build on an earlier Supreme Court case that rejects a ‘sweat of the brow’ theory that would grant copyright in return for effort regardless of creative contribution. Article 14 of the EU’s new Copyright Directive is also designed to prevent at least some digitizations of public domain works from obtaining new copyright protection (here’s a good summary of that effort).

My letter asks Senator Tillis to integrate these conclusions directly into the text of copyright law. That would hopefully be a step towards ending the practice of cultural institutions attaching licenses (even CC licenses!) to digitized versions of objects in the public domain.

Second, I support a bill by Senator Wyden and Representative Lofgren to reform section 1201. This is the part of copyright law that governs DRM, and sets out the process whereby every three years we need to ask for permission to unlock 3D printers (among many other things).

It is strange that the entire unlocking 3D printers conversation happens in the context of copyright law. No one involved is worried that someone will pirate the software that runs 3D printers. Nonetheless, the current version of section 1201 could allow 3D printer manufacturers to use the fact that the printers run on software to prevent users from printing with third party materials.

The fix is simple enough - require a real nexus between a nominal violation of section 1201 and copyright law in order for liability to attach. If this reform was passed, it would likely eliminate the need to ask for permission to unlock 3D printers at all.

What happens now? It is hard to say. I do hope that my response makes Congress think more seriously about codifying the rule that digitizing an object does not create a new copyright. That will help keep the public domain in the public domain as we move into the digital future.