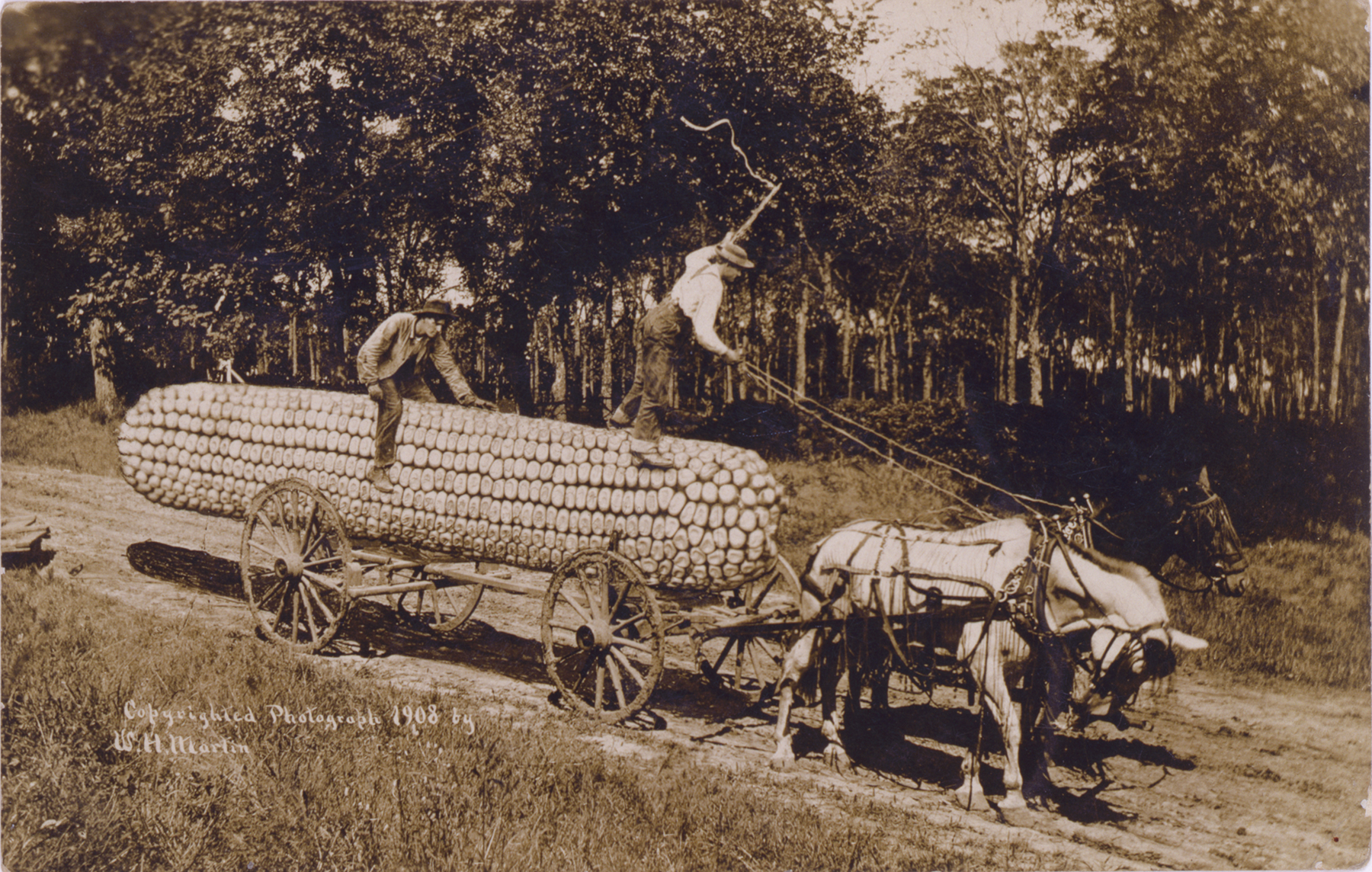 Since Ye Olden Times, a merchant has basically had two choices with regard to getting money for their stuff.2 The first choice was to sell the stuff. The second choice was to rent the stuff out. As is often the case, these choices come with pros and cons for everyone involved in the transaction.

The biggest advantage to a merchant selling a good was that they were no longer responsible for it. A buyer bought it. That new person now owned it. Subject to any warranty requirements, once the seller sold the good, it was the purchaser’s problem. When someone figured out that you could use a pen to pick most Kryptonite bike locks, Kryptonite did not have to upgrade all of the locks they had sold up to that point. They had sold them. Newly discovered security problems were the buyers’ problem.

Selling had advantages for buyers too. Once a buyer buys something, they can do whatever they want with it. Paint it purple, break it up into a million pieces, give it to a friend, sell it to a stranger - the choice is theirs. A buyer does not need to check in with the original seller or get their permission. They own it.

Of course, all of these benefits come at a cost. For the seller, it is a lack of control after sale. Maybe the seller doesn’t want a buyer to paint it purple, break it up into a million pieces, give it away, or sell it again. If the seller sold it, their opinion doesn’t matter. They lost control once the sale was complete.

Selling has costs for a buyer too. Once a buyer buys a good, they are on their own. They are on the hook to fix it, maintain it, or replace it if it turns out that it has a gaping security flaw.

Renting (or leasing, or licensing) has its own set of tradeoffs. For owners, one of those benefits is ongoing control. If someone renting a house wants to paint it purple, the owner renting the house can tell them no. It’s still the owner’s house and that owner gets the final word.

Renting has benefits for renters as well. A renter does not own the thing they are renting. If it breaks, they can go back to the owner to get it fixed. Renters do not need to worry about regular maintenance in the same way that owners might (as Larry Summers may or may not have first said, ‘In the history of the world, nobody has ever washed a rental car.”) In some situations, the owner may even be obligated to maintain the thing being rented at a certain level. For example, landlords usually have an implied warranty of habitabilty that makes them responsible for maintaining the property so that it is livable for the tenants.

The cons of renting are fairly straightforward. For owners, renting brings an ongoing obligation to maintain the thing being rented. Owners continue to be responsible for the thing during the period of the lease.

Correspondingly, renters lose control over how they use the thing being rented. Their use is still governed by the preferences of the true owner. That means that renters cannot do whatever they want - instead, they need to play by the owner’s rules.

In a traditional marketplace, the choice between selling and renting feels like a true choice with various costs and benefits. Sometimes it makes sense to rent. Sometimes it makes sense to sell. Both options involve tradeoffs for everyone involved and there is no universally “correct” answer for either people putting goods on the market or people looking to acquire them.

That is not true in the world of digital goods. In the world of digital goods, it is almost always in the person marketing the goods’ interest to make them available to rent instead of selling them outright. Although digital goods are often framed as being “sold,” they are almost always licensed (read: rented) by the owner. Moreover, they are licensed on terms that allow owners to combine the pros of the sale and renting choices for themselves while forcing the cons of both on the people paying for them.

The digital lease model allows a seller to maintain ongoing control over how the digital good is used. That means restrictions on giving the good to others, reselling it, or any number of other things. At the same time, the terms of the licensing agreement can essentially eliminate any obligation to maintain the good over time. Security vulnerabilities, incompatibilities, and simple bugs are not the seller’s problem.

Consolidating the benefits with owners means consolidating the costs with consumers. Consumers do not get to control the digital goods they pay for - owners can veto modifications, transfers, and anything else. Owners can even just turn the good off, or make it disappear altogether. At the same time, consumers also do not get any sort of protection against the failure of the good, or to rely on someone else to maintain it.

It is easy to understand why someone offering a digital good would prefer this arrangement. It is less clear why this arrangement is something that we should support as a matter of public policy. Instead, we could work to restore the balance between owners and consumers by reviving the obligation to choose between selling and renting digital goods. This would recreate a meaningful choice for everyone involved in the transaction.

Owners could continue to lease their digital goods, maintaining control over how they are used. However, that control would come at the cost of a duty to maintain the digital good over time.

What would that duty to maintain look like? For starters, it could include an obligation to patch known security vulnerabilities and maintain compatibility so that the good continues to be usable. These obligations are not impossible to meet. Today services such as Netflix or Spotify regularly update their software and release versions that are compatible with new (or updated) platforms as part of their service offering. It should probably not come as a surprise that these services clearly market themselves as rentals, where it is clear that cancelling a subscription means losing access to the service.

Meeting these obligations would look very different for digital goods that position themselves as something closer to being ‘sold.’ The version of AutoCAD someone paid for in 1997 is undoubtedly full of security vulnerabilities. It also would no longer run on generally available hardware. DRM-restricted music where the validation server has been taken offline is similarly of little value. If the owners want to maintain control over software, music, or other goods, they should also have a duty to maintain it for the term of the rental. That is true even if they decide that the rental extends into perpetuity.

Owners who want to avoid maintaining their digital goods into perpetuity have a simple alternative - just sell them. Selling the digital good should relieve the owner of any ongoing obligations to them. It would also mark the end of the seller’s ability to control what the buyer does with the good. Once the good was purchased, the new owner would be free to do whatever they want with it.

While I think it might be a useful way to think about what it means to own or lease digital goods, it doesn’t even qualify as the tip of the iceberg on this issue. If you are looking for a real place to start I recommend Aaron Perzanowski and Jason Schultz’s book The End of Ownership, and not just because I work with Jason at the Engelberg Center. You can buy a physical copy, or download your own open access copy.