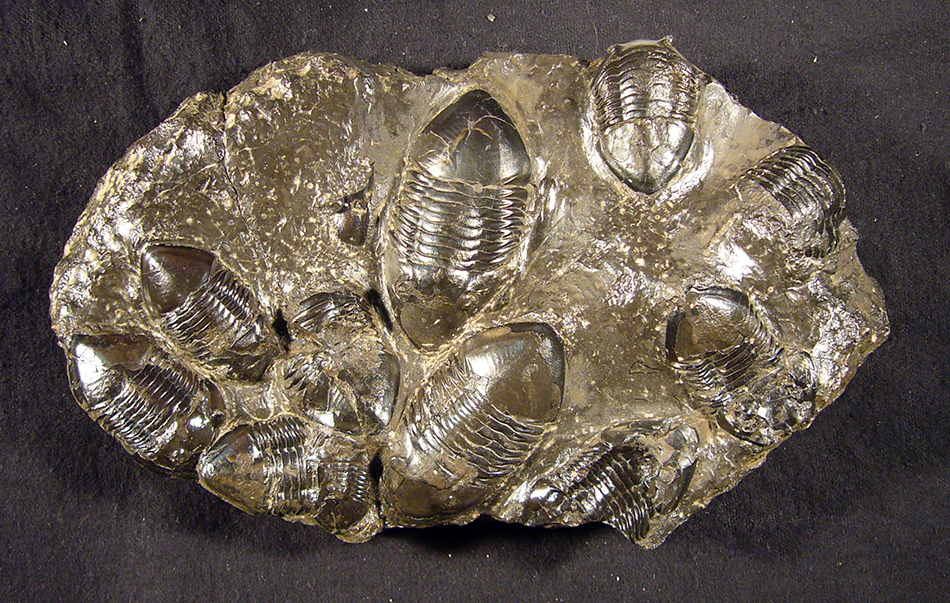 As the open source world has grown, so have concerns about the context in which openly licensed items are used. While these concerns have existed since the beginning of the open source movement, today’s larger and more diverse movement has brought new urgency to them. In light of this revived interest within the community, the time may be ripe to begin encouraging experimentation with open source licensing again.

How We Got Here

While the history of open source software is long and varied (and predates the term open source software), for the purposes of this blog post its early evolution was driven by a fairly small group of individuals motivated by a fairly homogeneous set of goals. As the approach became more popular, the community developed a wide range of licenses designed to address a wide range of concerns. This ‘First Cambrian Explosion’ of open source models and software licenses was a time of experimentation within the community. Licenses varied widely in structure, uptake, and legal enforceability.

In the specific context of licensing, the Open Source Initiative began approving licenses that met its criteria. Soon thereafter, it released a License Proliferation Report detailing the challenges created by this proliferation of licenses and proposing ways to combat them.

Reduced experimentation means that concerns incorporated into approved licenses (access to modifications of openly licensed code) have been canonized, while concerns that had not been integrated into an approved license (restrictions on unethical uses of software) at the moment of formalization were largely excluded from consideration within the open source community.

What has changed since the move towards codification of licenses? The open source software world has gotten a lot bigger. In fact, it has gotten so much bigger that it isn’t just the open source software world anymore. Creative Commons - today a towering figure in the world of openness - did not even exist when the Open Source Initiative started approving licenses. Now the open world is open source hardware, and Creative Commons-licensed photos, and open GLAM collections, and open data, and all sorts of other things (this is a whole other blog post). The open source world has moved beyond early debates that questioned the fundamental legitimacy of open source as a concept. Open source has won the argument.

What is Happening Now

This broader community does not necessarily share the consensus about how to approach licensing that was developed in an earlier period of open source. They bring a range of viewpoints that did not exist in the earlier days of open source software into the open source community itself. They are also applying open source concepts and licenses to a range of applications that were not front of mind - or in mind at all - during the drafting of today’s canonical licenses.

Unsatisfied with the consensus rules that have delivered us the existing suite of (incredibly successful) licenses, parts of the community have begun experimenting again. Veteren open source lawyers are rewriting licenses with public understandability in mind. Community members are transforming their interpretation of open source development into licences that invite collaboration without intending to adhere to the open source definition. Some of these licenses are designed to address concerns traditionally excluded from the scope of open source licenses. I am directly involved in the ml5.js attempt to do just that.

The creators of these experiments are responding to a standardized approach to licensing that does not fully accommodate their needs and concerns. In some cases the standardized approach does not accommodate these concerns because the community litigated including them in the past and decided it could or should not be done. However, even in those cases, that debate happened within a very different community in at least somewhat different contexts. The conclusions arrived at then are not necessarily valid for the broader world that open source finds itself inhabiting.

In light of that, it may be time to begin encouraging experimentation in open source licensing again. Encourage people to test out new approaches by applying them to real world problems. In some cases, the decisions made in the past will prove to be robust and sustainable. In others, a new debate will reveal the decisions’ shortcomings. In both cases, the open source community will be stronger by being tested from within.

Coda: Is This Post Just a Lawyer Advocating for Lawyers to Have More Fun?

Throw out the old ways of doing things! Try something new! Experiment! Is this just a call for lawyers to have fun by screwing around with exotic licensing concepts at the expense of everyone else’s stability (and sanity)?

It could be. But I don’t really think so. The thing about lawyers (as a group - there are always exceptions) is that novelty and instability makes us nervous. Things that are tried and true will probably work. That means we do not have to worry about them. New things - who knows what will happen to them? That uncertainty makes lawyers nervous.

That is part of the reason why lawyers like today’s conventional wisdom. The canonical set of open source licenses have more or less worked for decades. It is unlikely that they will explode, and it is even less likely that they will explode in the face of the lawyer who uses them on any given project. In contrast, any lawyer who writes their own license is setting themselves up for a period of anxiety, waiting to discover what they missed or how things will go wrong.

Of course, some lawyers do think it is fun to cook up new open licenses. And maybe this post is a call for them to do more of it. But, on balance and as a whole, introducing new licenses into the world of open source will probably cause open source lawyers more anxiety than joy.

I think that anxiety is probably worth it. But that will be far from a universally held position.

Feature image: Isogelus gigas Dekay (you know, trilobites. as a vivid illustration of the cambrian explosion. NOT as a suggestion that people who insist on only using the classic OSI approved licenses are stuck in the past. I use those licenses too! They are great!) from the Smithsonian Open Access collection