In May we announced an exciting new design contest in collaboration with the National Gallery of Denmark (SMK). SMK curators selected six of the works in their collection and invited the Shapeways design community to create new jewelry based on those works.

To be honest, we were not quite sure how you would react. This was the first time we had entered into a collaboration like this and, while we were excited, we didn’t know if you would be too.

It turns out that any apprehension we had was misplaced. The Shapeways community responded in an overwhelming and positive manner (so positive that we ended up extending the deadline). We had over 250 entries (you can see all of them — each of which is for sale in the designer’s Shapeways shop — here).

We were so impressed that we sent out a survey to the participating designers to learn more about their process. You told us that you collectively spent over 2,300 hours developing and designing your entries. Those hours are certainly reflected in the quality of the entries.

You also used a wide variety of design software. The top modeling software used was:

While we are announcing the winners today, this is far from the end of this collaboration. The winner and four runners up will be featured at the SMK museum this fall. However, all of the entries are eligible to be included in the SMK online gift shop and the SMK’s physical gift shop in the museum. Shapeways and SMK will begin contacting designers for those shops in the coming weeks and months, so keep your eyes open.

All of that information is important, but probably not what you are reading this post for. So, without further ado, it is time to announce the winners of the contest. 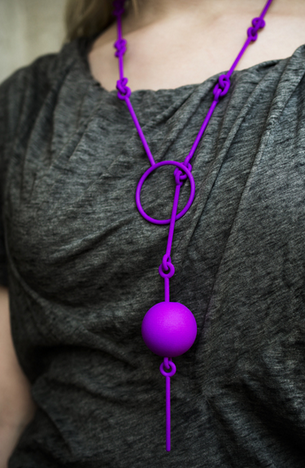 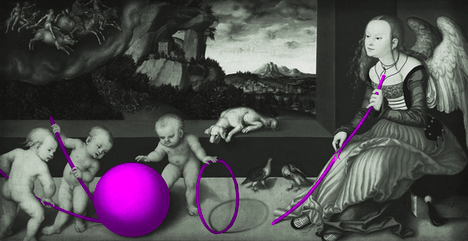 According to the designers

We worked with 3 iconic geometric shapes depicted by Cranach: a sphere, a circle and a stick. We incorporated these 3 shapes in a design with the goal to have a full necklace made in “strong and flexible plastic” taking advantage of the “interlocking” possibilities of the 3d printing process.

Hammershøi by (in)Somnia, inspired by Vilhelm Hammershøi’s Interior in Strandgade, Sunlight on the Floor. 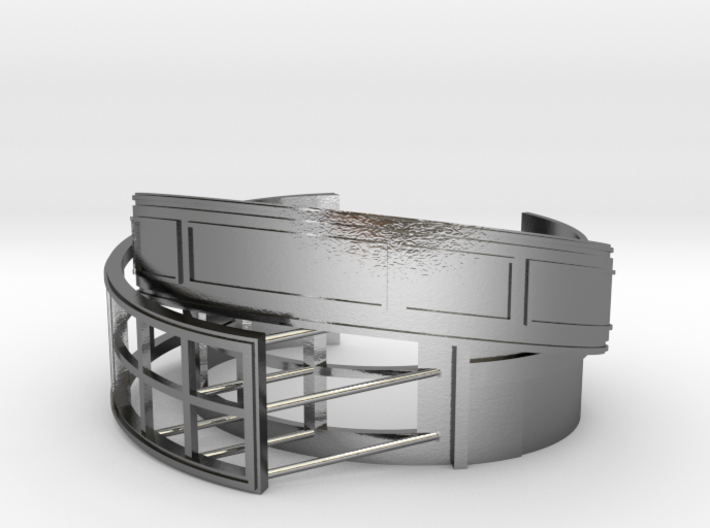 The Egyptian Ring SMK Contest by HRjewelry Shop, inspired by Elisabeth Jerichau Baumann’s An Egyptian Fellah Woman with her Baby. 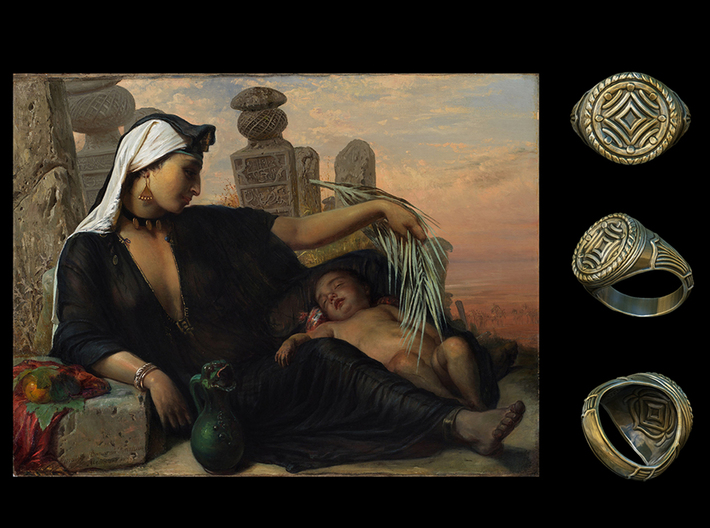 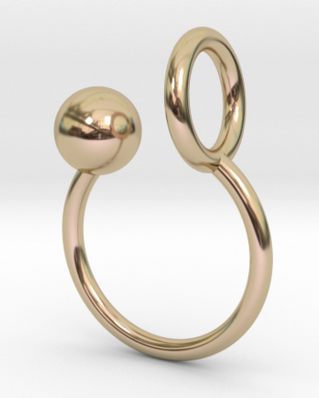 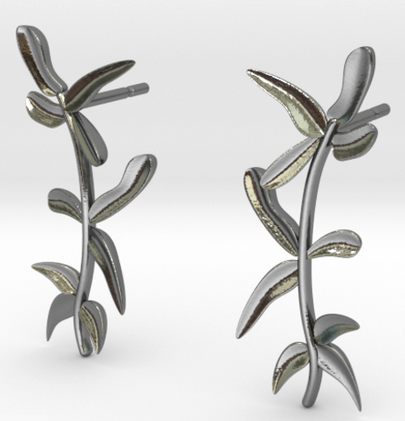 Thank you also to SMK for agreeing to try something new with us, SMK’s curators for selecting such an inspiring set of works from their collection, and all of our judges. A special thank you goes out to SMK’s Merete Sanderhoff and her team, who is a leader in the OpenGLAM community and whose SMK Open initiative formed the foundation of this collaboration.

Finally, please keep letting us know what you liked and did not like about this contest. We have received fantastic feedback so far and have some similar programs in the works. That means your feedback will directly influence how we shape those going forward.